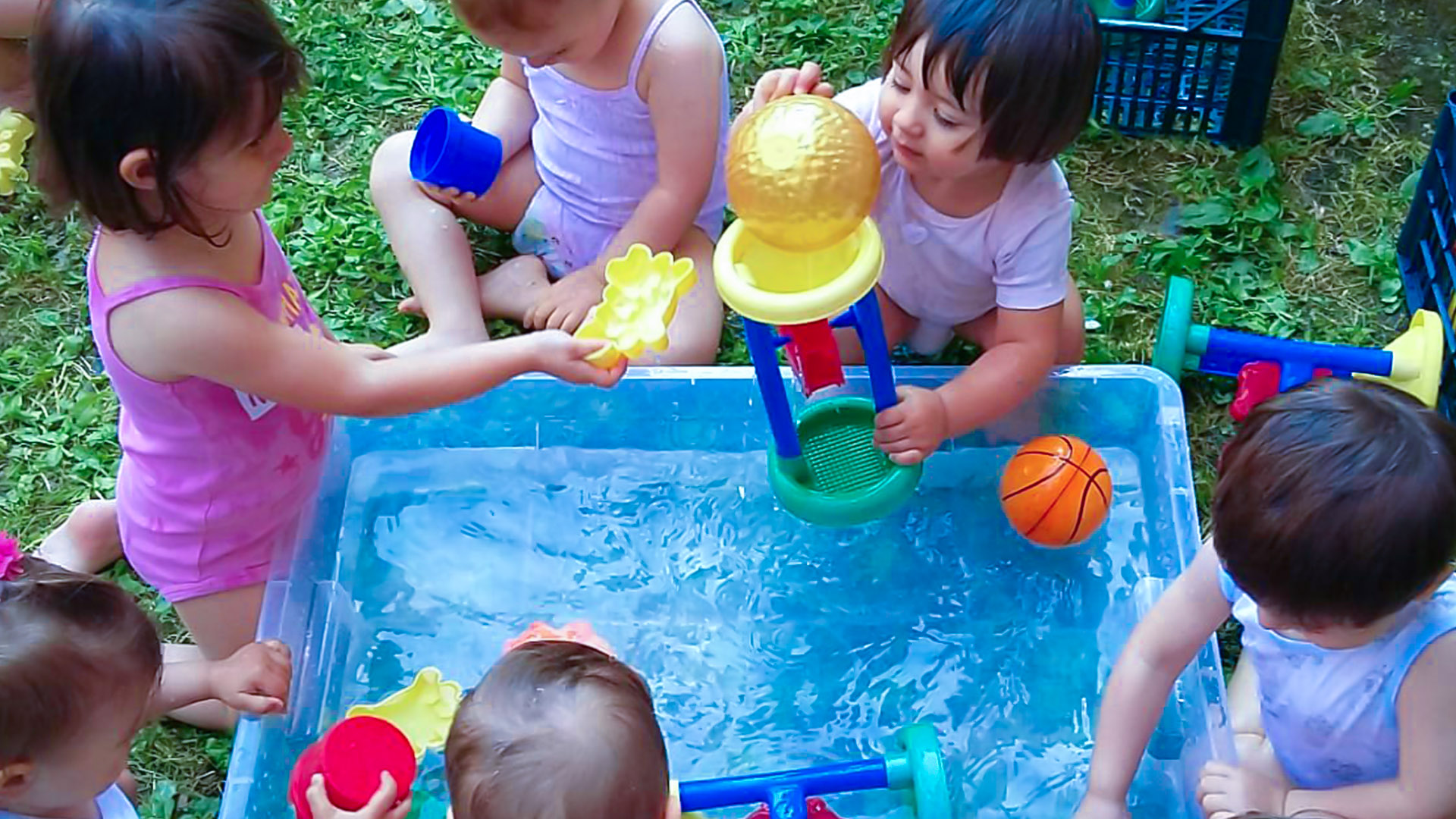 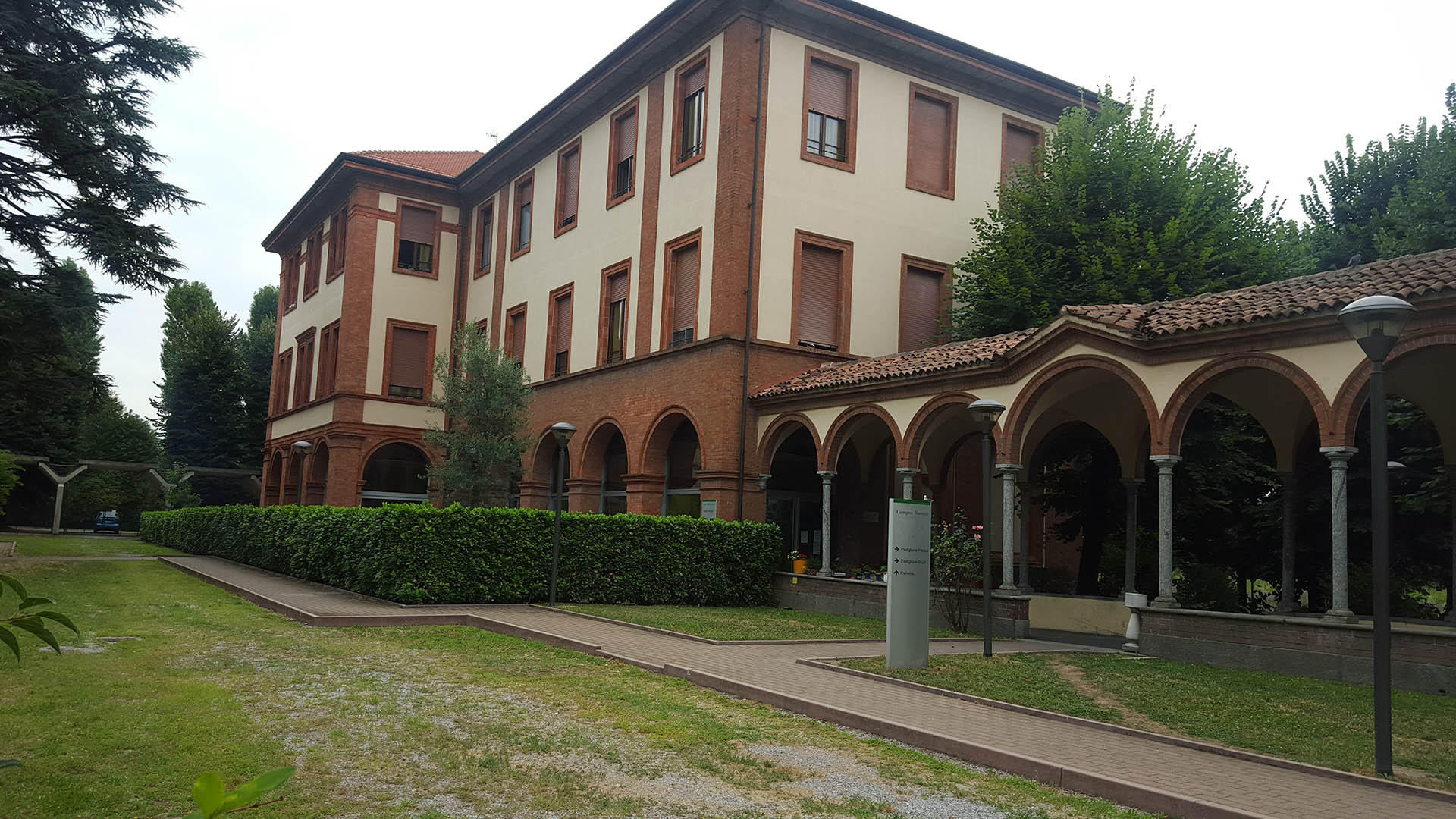 Il Nano Gigante nursery and kindergarten are a place of learning and socialization capable of exciting and speaking to the sensoriality of the child, equipped with the most modern equipment for its training but also for the development of motor skills and, as we think right. for a kindergarten, for fun.

The structure, born in 1997, was initially conceived as a Toy Library, but during its realization it realized that it could also become the ideal setting for the education of children.

This way was born a different, original and new kindergarten, "suitable for children", able to always keep up with the times compared to the educational and didactic proposal, whose validity and seriousness was ratified in 1998 by the authorization to functioning and by ministerial parity.

Since then, thanks to a careful, coherent and always up-to-date educational action, Il Nano Gigante has gained a prominent position and is today considered a reference point for the education of children in the panorama of Milanese nursery schools.

From September 2015, the school enters a new phase in its history, moving to the new headquarters in via Pitteri in Milan.

Wide-ranging spaces illuminated by the windows overlooking the courtyard of the Martinitt complex, a large salon for psychomotor skills, an atelier, light-blue relaxation rooms, apricot and wisteria and a large den-hideout welcome the little ones, who can be actors of the our educational process, based on the central role of the child and on the constant search for adequate and innovative stimuli.

We are always ready to welcome newcomers with enthusiasm, which we hope will be numerous every year! 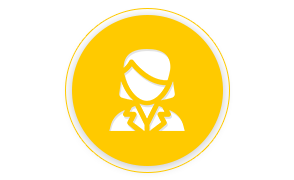 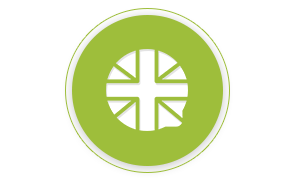 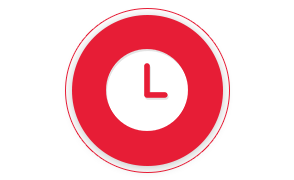 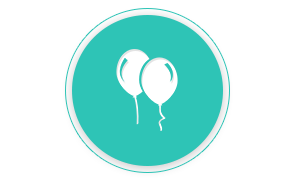